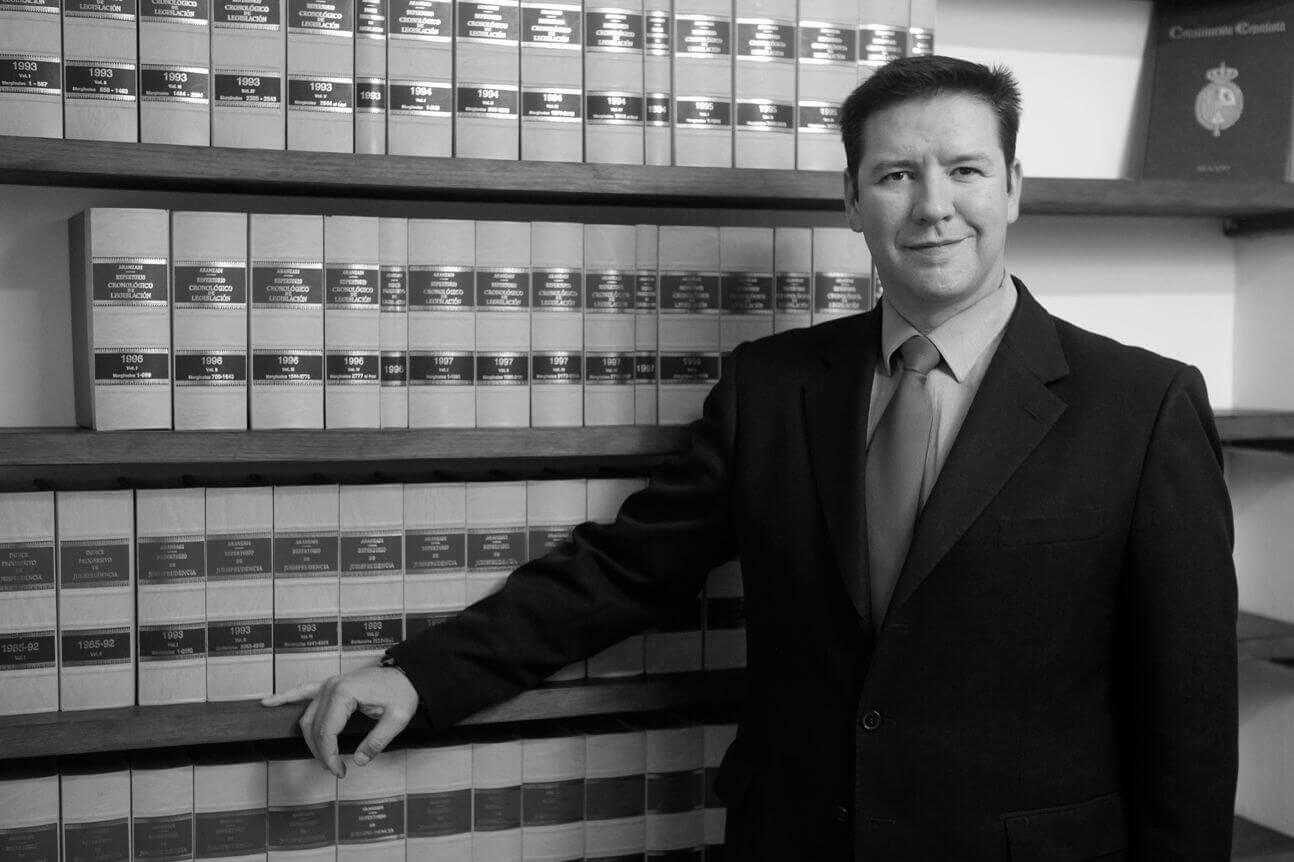 Our customer, PEDRO FRANCISCO came to us requesting our defense for having entered in provisional prison accused of an offence against public health (drug trafficking). Given that our customer had been seized in possession of cocaine in a quantity exceeding 500 g and that both the seizure and research met all the requirements to be valid, we concentrated on achieving probation for our customer, and we succeeded after six months.

Once our customer on probation, we dedicated our strategy to the preparation of the trial, knowing that an acquittal was very unlikely. Facing the prosecution request for eight years in prison for our defendant, we got a sentence which condemned him to three years in prison (Read Sentence), which was confirmed by the Supreme Court.

At that time we requested the granting of a pardon to the Government, the pardon was granted, so that he was imposed a penalty of two years in prison which fulfillment became suspended on condition of not committing new offences throughout a period of three years (Indictment with the suspension of sentence and BOE granting the pardon attached).

Our client, HERACLIO, hired our services after going to prison accused of an offence against public health, for trafficking with cocaine. La Guardia Civil found, after a preliminary investigation, what appeared to be a laboratory for the production of cocaine in an apartment whose lease was signed by our client.

At first, our efforts were addressed to obtaining the probation for our client, what happened, fortunately, after a few weeks. Following to this, we concentrated our efforts on analyzing the case in depth, in particular the police investigation and certain circumstances which could constitute a nullity of the proceedings, for infringement by the police of certain constitutional guarantees.

Based on this, based on a wiretapping we considered unjustified and unconstitutional, as well as a proceeding of input and registration which did not meet the current legislation, we celebrated the trial, in which our client was charged with a drugs trafficking offence which asked for him a sentence of 6 years in prison.

Fortunately, in the trial we could demonstrate that the fundamental secrecy of communications and the inviolability of the home rights had been violated, so that our client was acquitted of the offense he was being accused (Read sentence).

Our client did not have to enter even one day in prison for these facts.

Our client, RAIMUNDO, was arrested at the airport of Madrid Barajas when concealed in his stomach many balls of cocaine with a total weight of 754,616 g.

Under those circumstances, the drugs having been found inside the body of our client, the acquittal was not a viable option (unless there was some major  proceedings invalidity, which in this case did not occur) and consequently, since his probation was not a realistic target, considering that been our client a foreigner and having no home, family, work or other circumstances which would allow us to speak of the existence of a root, we decided the best option was to streamline the proceedings as much as possible and try to get an as low as possible sentence.

And apart from that, we could prove our client was a consumer of narcotics.

With the estimation of this mitigating circumstance, we could reach an agreement with the Prosecution for which our defendant was charged with the minimum sentence of an imprisonment of three years, which given the amount of drugs seized was well below normal in these cases.

After his conviction, in the prison route, our client was able to obtain prison leave after 9 months and before one year in prison he had already obtained the Third Degree. (Read Sentence)

Conclusion: In a case in which it was not possible to get our defendant as not guilty, we could get that within one year of fulfillment, he was free and satisfied with our services.

Our client requested our services in prison, where he was in condition of remand prisoner, accused of having committed a burglary in an inhabited dwelling house. Among other evidences, the testimony of a police policeman who claimed to have watched the accused, even, having seen leaving the house where the burglary was committed with the loot in his hands, highlighted.

Because it was not likely to distort such a resounding testimony, our strategy focused on the origin of the research: a wiretap which had been agreed by the judge for the investigation of various other crimes.

Our arguments on the invalidity of the whole proceeding, because it was used proceedings for the investigation of an offence in another case, for which these proceedings had not been authorized, were estimated by the judge, declaring the invalidity of such wiretaps and, consequently, the nullity also of all subsequent research acts, including the monitoring of the people in question, allowing for the issuance of an acquittal (Read Sentence).

Our client requested our services when he was detained by the police and was put in prison after almost 20 years escaping from justice and with a pending penalty of 12 years in prison, of which he had only served one.

We assumed his defense and started preparing his prison record, documenting his personal circumstances, paying for the amount of civil liability for the offense, and interviewing the members of the Board of Management of the penitentiary center, in order to detect any deficiencies these professionals will appreciate in our defendant and thus being able to focus on correcting these “weaknesses”.

The coordinated work of our office, along with a very positive attitude in our client, who always allowed us to advise him, allowed us to enhance his possibilities and release him after just one year of effective enforcement, establishing a face-to-face control through a telematic device control. (Read Sentence).

This website uses cookies to improve your experience. We'll assume you're ok with this, but you can opt-out if you wish.Aceptar Saber más
Política de cookies

This website uses cookies to improve your experience while you navigate through the website. Out of these, the cookies that are categorized as necessary are stored on your browser as they are essential for the working of basic functionalities of the website. We also use third-party cookies that help us analyze and understand how you use this website. These cookies will be stored in your browser only with your consent. You also have the option to opt-out of these cookies. But opting out of some of these cookies may affect your browsing experience.
Necessary Always Enabled
Necessary cookies are absolutely essential for the website to function properly. This category only includes cookies that ensures basic functionalities and security features of the website. These cookies do not store any personal information.
Non-necessary
Any cookies that may not be particularly necessary for the website to function and is used specifically to collect user personal data via analytics, ads, other embedded contents are termed as non-necessary cookies. It is mandatory to procure user consent prior to running these cookies on your website.
SAVE & ACCEPT